On Friday, the 13th of November tragedy flooded the streets of Paris, France. Over 120 people died, and 400 injured. All of this causes by ISIS. This was a very sad night, and was claimed to be the deadliest terrorist attack since the Madrid train bombings of 2004. Everyone’s hearts were breaking as they watched the numbers go up on the TV. Prayers go out to everyone effected by the horrible attacks. I still cannot believe that this happened.

My mom’s cousin lost his bestfriend, and my grandma who used to live in France lived right next to the stadium. If she still lived in France she could have been one of the 120+ people that died. I have many cousins and aunts that live in Paris, around the area where the attacks were placed, and thankfully none of them were injured. I honestly can’t believe that someone can look an innocent person in the eye and pull the trigger. Those 120 people were aunts, uncles, grandparents, cousins, siblings, or parents. Enough is enough, and we want peace! 😢🌎✌☮❤💙 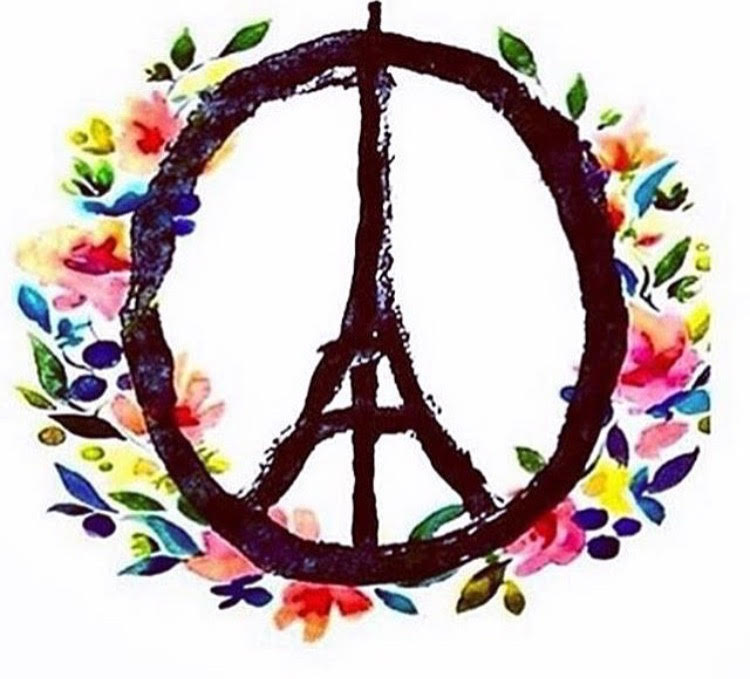 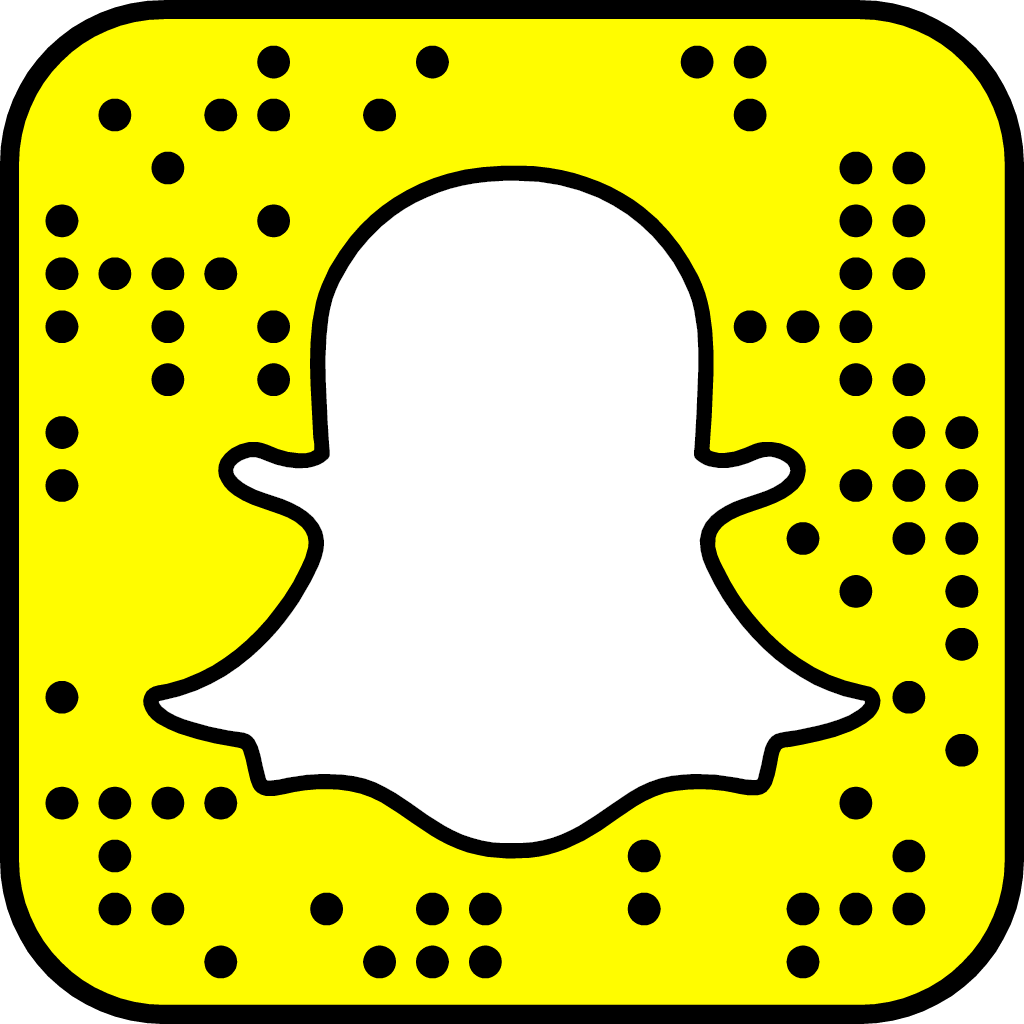 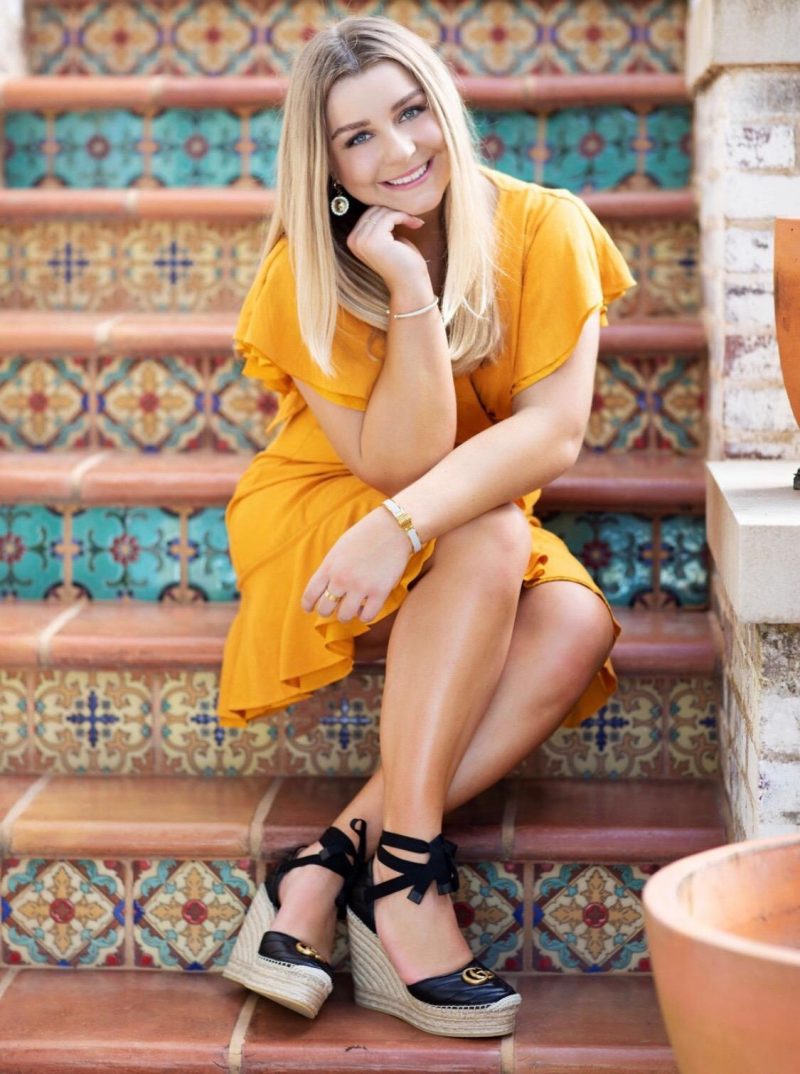